“Before medical science discovered how the circulatory system functioned, people believed that a vein of blood ran directly from the third finger on the left hand to the heart (this belief allegedly dates to the 3rd century BC in Greece).  Because of the hand-heart connection, people named the putative vein descriptively vena amori, Latin for ‘the vein of love’.  Due to this tradition, it became accepted to wear the wedding ring on this finger.  By wearing rings on the third finger of their left hands, a married couple symbolically declares their eternal love for each other.  This has now become a matter of tradition and etiquette.” 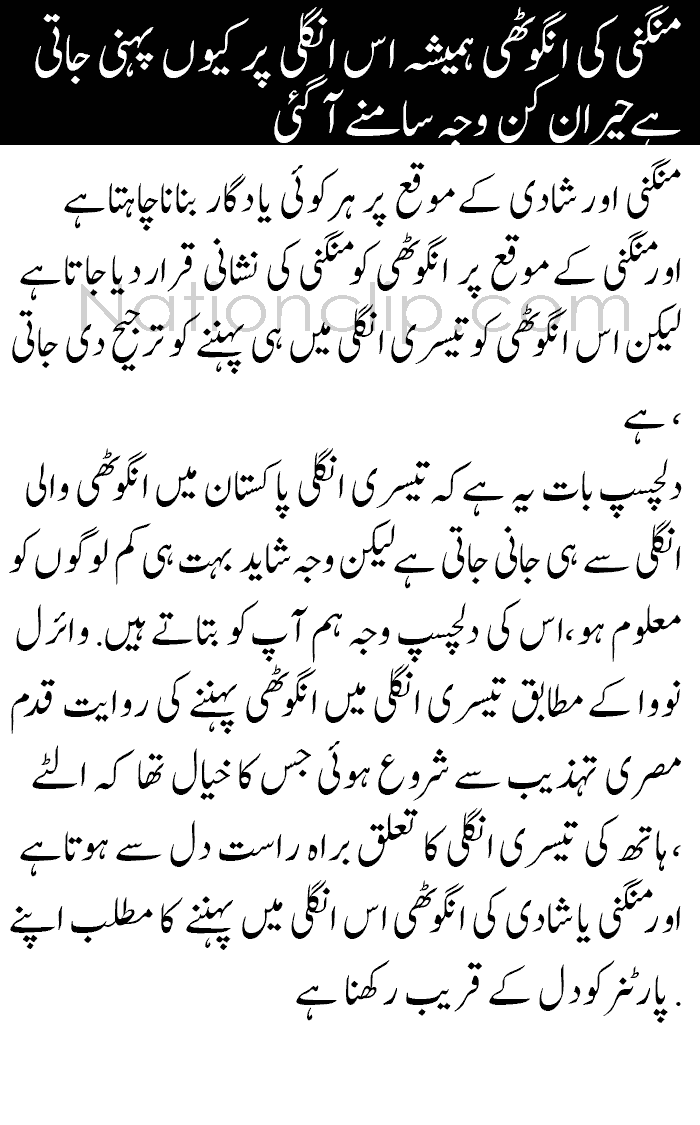