Ali Dar is a business man and he is the son of Ishaq Dar ( Current finance minister of Pakistan). In Saudia Arab, The wedding ceremony was done and the only special guest was invited. Many friends of Nawaz sharif got angry for not to invite in this ceremony. It is claimed that only 80 guests were invited. It is the story of 2004, all this was happened in 2004, In 2004 Dar’s eldest son married Nawaz Sharif’s daughter Asma Nawaz in Jeddah a city of Saudia Arab. Ishaq Dar worked for Ittefaq Group, Now he is the relative of Nawaz Sharif and Nawaz Sharif choose him as finance minister of Pakistan. As a result, Imran Khan (opposition party leader) alleged Ali dar to have properties and many business empires in Dubai. Furthermore, Imran khan also said that they are destroying Pakistan economy as well as transferring Pakistan wealth abroad.

As a matter of fact, it’s a long story. Now, lets go back to the point, Nawaz Sharif Daughter Asma Nawaz wedding.  Asma Nawaz has no interest in Politics so people not know much about her. Asma Nawaz never gives any statement about politics. Last year, The photo of Ali dar viral on Facebook, he was sitting on car Lamborghini which cost is $2000,000 equal to 2,00,00,000 PKR.

An Unseen Photo Of Asma Nawaz Sharif With His Mother 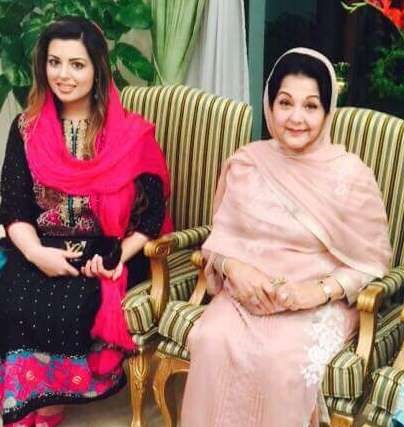 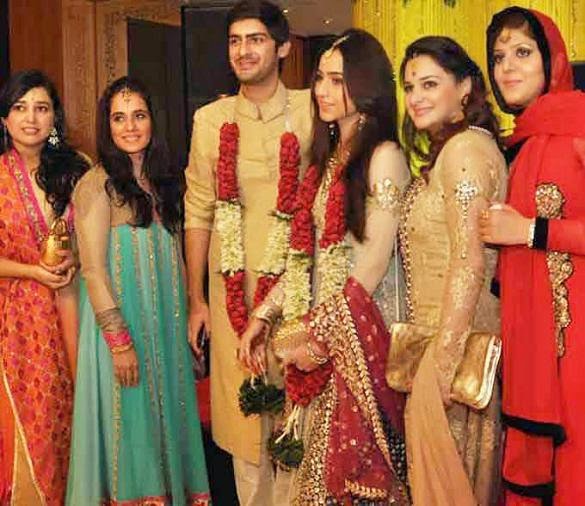