He’s Afghan national, not Pakistani according to Nadra. As soon as Arshad Khan’s original photo went viral over the internet, it spread across the world where even the biggest press houses like BBC, Buzzfeed, CNN and more covered his story. In all of his fame, the Chai Wala has always been remembered as ‘Pakistani’.

But today that is going to change. The National Database & Registration Authority (NADRA) of Pakistan has revealed that Arshad Khan is not a Pakistani citizen, he, in fact, belongs to Afghanistan. This is something the Chai Wala has never really revealed. It is also surprising that so many people hired him for modeling shoots and actings also never tried to get hang of his ID card otherwise his nationality would have been revealed a long time back.

His true identity was found today when NADRA was going through its records database. According to some sources, Arshad Khan also did not possess the NADRA card that is usually given to noncitizens as an identity. This means that any work he has been doing in Pakistan has technically been illegal. 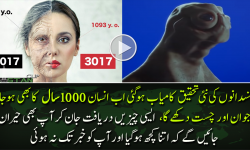 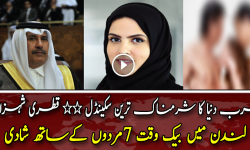 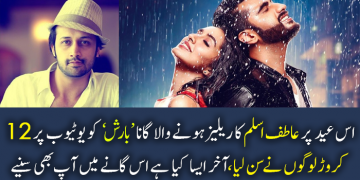 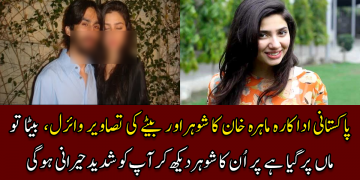 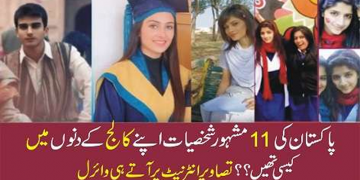 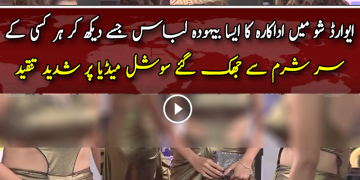 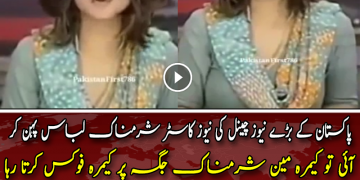 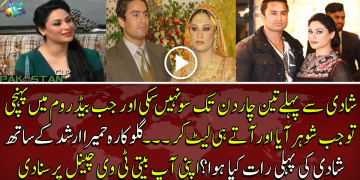 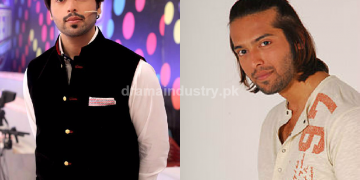 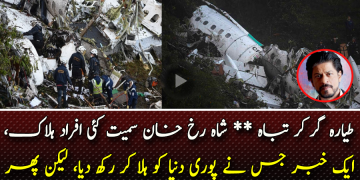 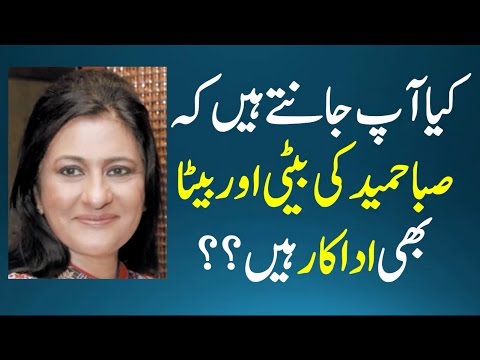 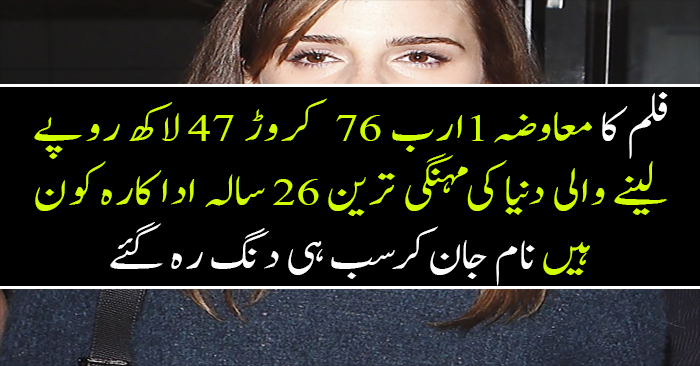